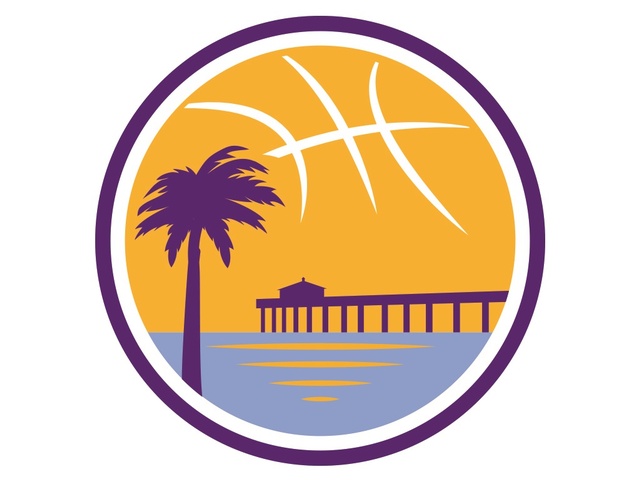 From Sepulveda Blvd: Turn East on Mariposa; Turn Right on Nash; TSC is on the Right
From 405 freeway: Take the 105 West; Exit Nash St; Go straight off the exit, TSC is approximately a mile on right

The NBA Development League, founded in 2001, is the NBA’s official minor league. Featuring 18 teams with direct affiliations to NBA franchises, the NBA D-League is a proven developer of talent: an all-time high 38 percent of players in the NBA at the end of the 2014-15 season boasted NBA D-League experience, and the league continues to develop coaches, referees, and front-office staff for the NBA and its teams. In fostering the league’s connection to the community, its teams, players and staff promote health and wellness, support local needs and interests, and assist in educational development through NBA D-League Cares programs. The NBA D-League also advances the game of basketball as the research and development arm of the NBA. 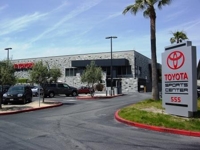 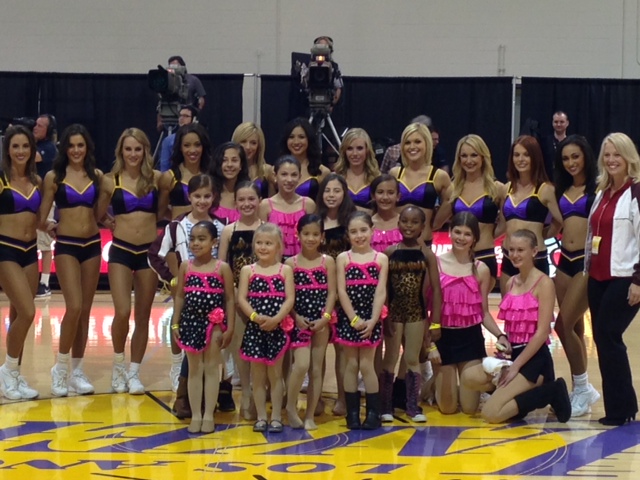 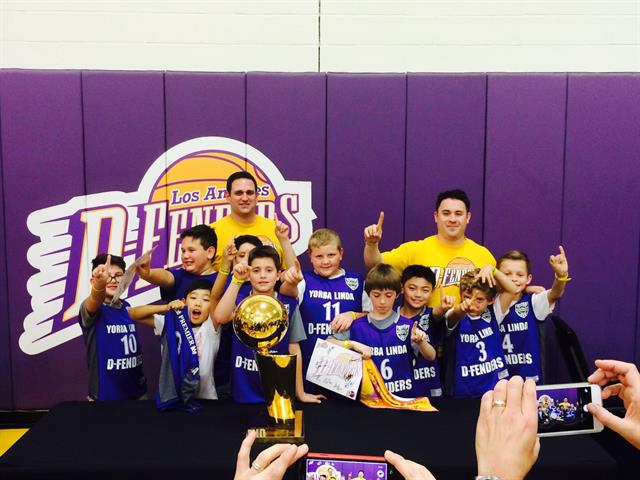 Your group can take pictures with the Laker Championship Trophies 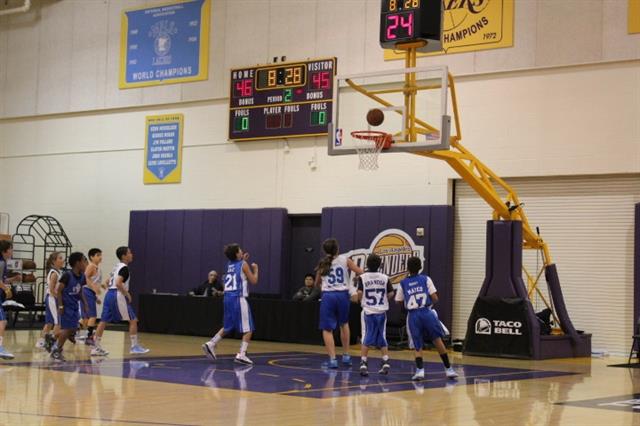 Play on the court pregame